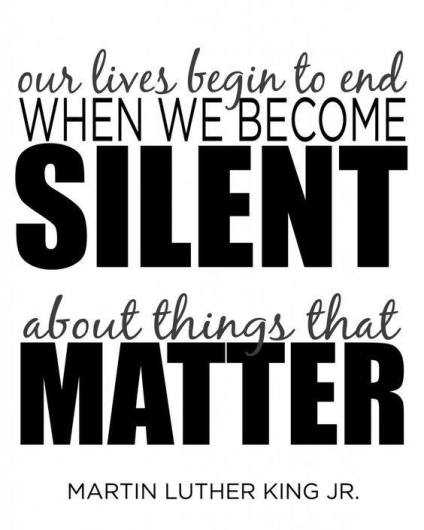 Oh, I get it why people are offended. I get it that we do not understand the true definition of what it means to be a keeper of the flock, because if we did we would understand that a keeper of the flock does more than stand around, but actually does see the sheep they watch over. In other words, a guide and a teacher. For example, Bereshith [Genesis 4v.2] depicts Abel as being a keeper of the sheep, that is, one who cared for his flock and one who looked fondly at his flock.
So out of that the people we get are Shepard and or shepherdess, pastors, herdsmen, companions and those who entreat. When someone entreats it means that we are earnestly begging those within hearing range (for example) to retreat and turn back from a danger point.
If that makes sense, then see that the place or danger point in under disguise of the sheep keeper, can devour and eat those who they are supposed to be keeping. It is a strange thought that Strongs H7462 brings out that our beloved pastors could actually to be your friend, and someone called to keep the sheep.
Further, the word springs forth that is more specific for these positions as scripture points prophetically and tells us “Woe unto the shepherds that destroy and scatter the sheep of my pasture! saith Yahuah” (Yirmeyahu [Jeremiah] 23:1).
So then we understand why people are speaking out against this blatant attack on the flock and ask people opposed to sound reasoning of scripture to prove what you say with not quotes, but through actual teaching what that scripture means if you can. This is not an occasion of offense when someone explains a scripture more in depth research than we have had ears to hear, or rather explained to us. Consequently, people are more attracted to titles than in set apart teachings. Pastors go to seminary schools and are trained on hand movements, body language and all those displays of outer appearance to engage their audience. and in class are taught languages such as Hebrew.
In that one should ask why are they learning Hebrew for their flock only to follow an English text, and this begs the question of how if your pastor has studied Hebrew does he not know that Yahuah, not god has a name. This is why people are offended when someone other than those title pushers disturbs the nest. The broad gate is the church and those who follow it are headed for destruction. Take heed.
Watch: A Preacher Finds Out the Truth About Hell