There is national concern that Government aid from countries such as the United States to Africa is being dispersed amidst corruption, and likewise, that  social helps are not working to teach African people to care for themselves.  Hence, the help, according to complaints is small dealing only with feeding, and forms of medical, but do not teach self sufficiency

Social Programs in  the US although taxing have made a difference for it’s citizens. Conversely, programs such as Welfare to Work  have done wonders for  impoverished citizens of America. However, where can this mindset carry over to help in Africa?

The AfriKids Program works in a similar way to teach skills which will help people; especially, those who are homeless on the streets. It is the case, that some who entered the program get needed skills, jobs and move out of poverty as seen in the United States. In essence, all it takes one to pass on knowledge so that people can live.

To find out more. or to send a donation to AfriKids: Click Here 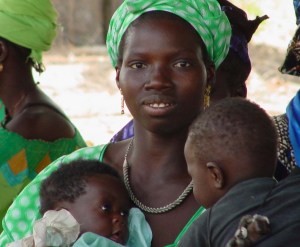 Watch: How to Make a Difference in Africa